When Neil Armstrong landed on the moon in 1969, he had a spiritual companion with him. A Chinese painter named Liu Kuo-sung (Liu Guosong, b. 1932) collaged a photograph of Armstrong within an abstract moonscape, situating the astronaut as his lunar avatar. And thus, Liu vicariously landed on the moon, gazing at mother earth on the horizon.

The Apollo moon landing marked the moment of Liu’s artistic leap of faith. Moonscapes became Liu’s painterly universe, where he was at once forlorn and at home, deprived yet transcendent.

Liu grew up in wartime China, lost his father on the battlefield in 1938, spent his childhood in states of poverty and migration. He enrolled in a school for military orphans then relocated to Taiwan, where he became an art student. In the 1960s, Liu pioneered new methods of experimentation—and soon reinvented the medium of traditional ink painting. As he turned to painting moonscapes, Liu’s ultimate artistic dream became to fill the cold, dark cosmos with the warmth and brightness of a home. Having been deprived of household comfort since childhood, and separated from his mother for decades, he now sought universal warmth for all mankind.

The art film To the Moon reinterprets the artistic and cognitive journey of Liu Kuo-sung. Enriched by historical footage and experimenting with visual design, the film traces the arc of Liu’s ambulatory life, moving from his birthplace in Anhui, throughout war-torn mainland China, and eventually across the strait to Taiwan. Despite the pervading rootlessness of Liu’s life, the film discloses how Liu’s ever-transforming creative process eventually led to artistic sublimation. As the film reveals, Liu’s art and life are emblematic of the pursuit of a spiritual homeland in the twentieth century. 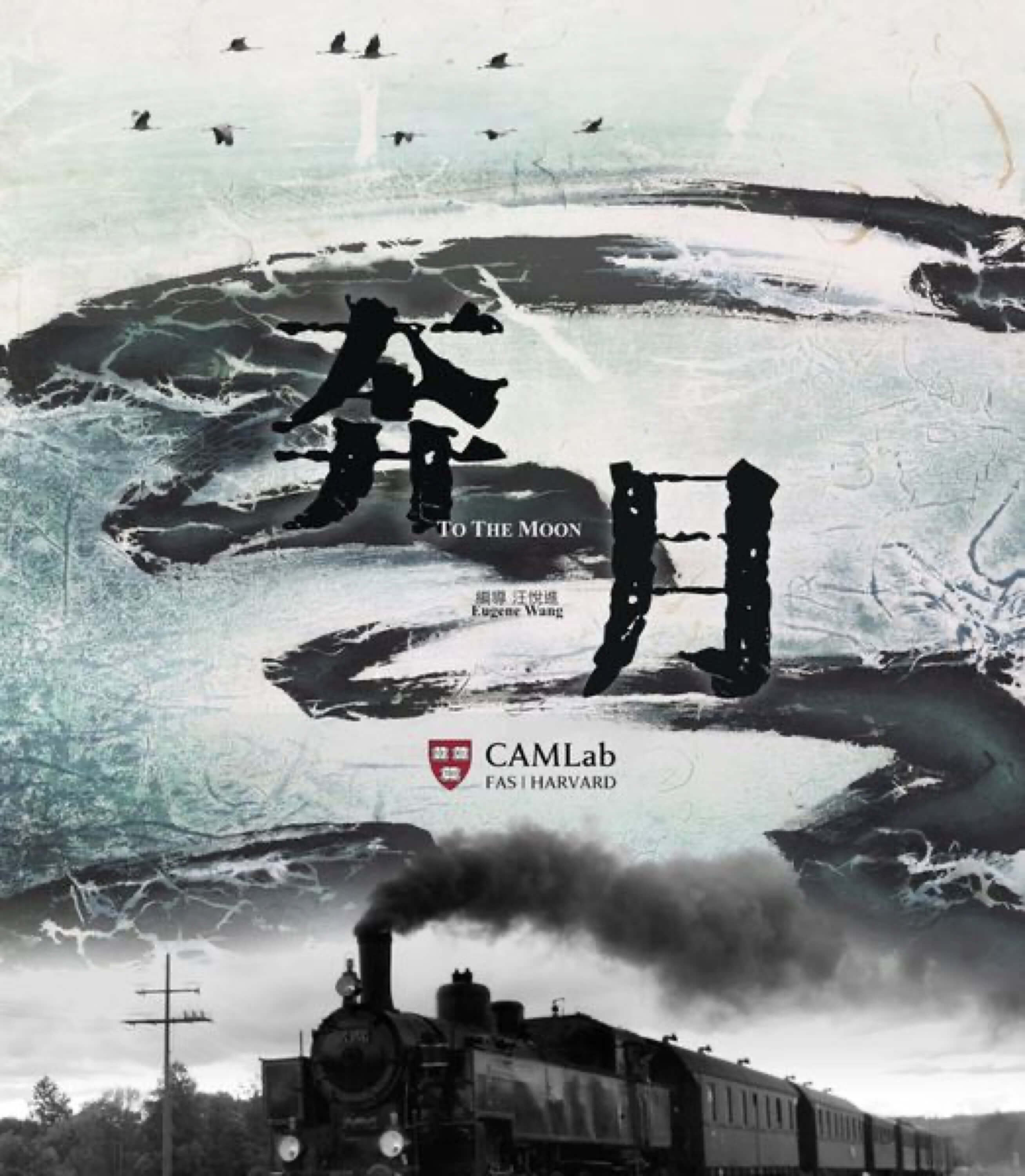 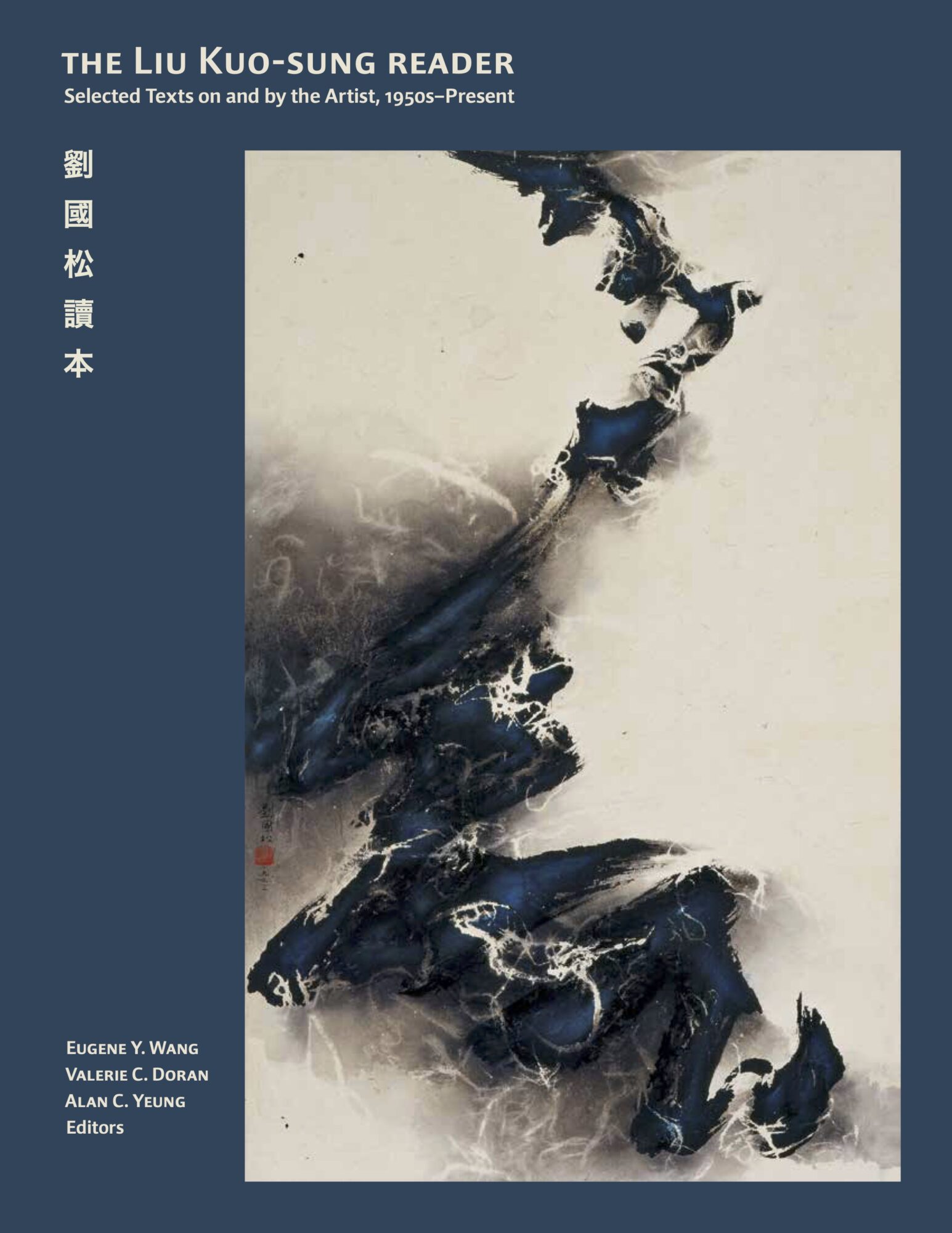 Selected Texts on and by the Artist, 1950s-Present 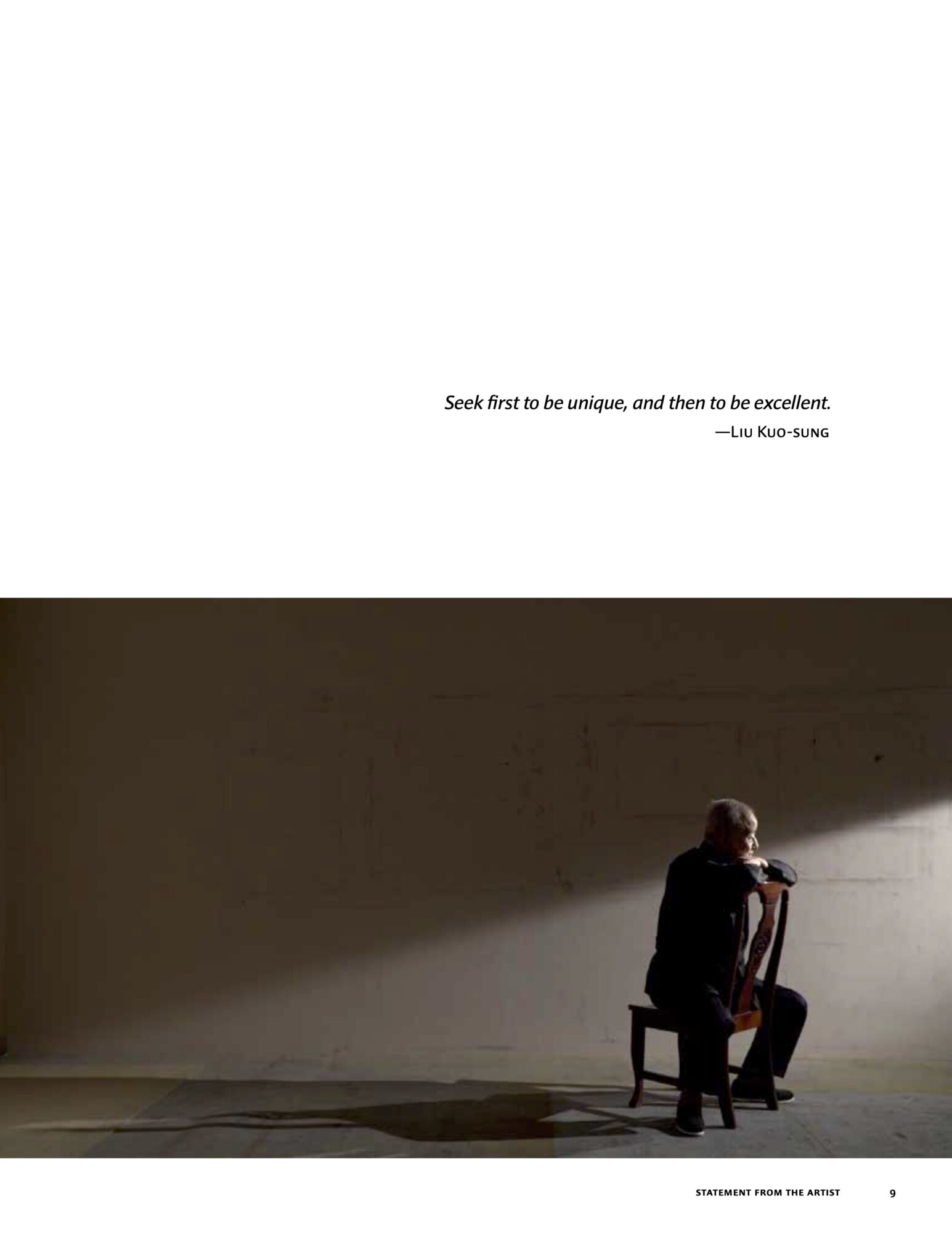 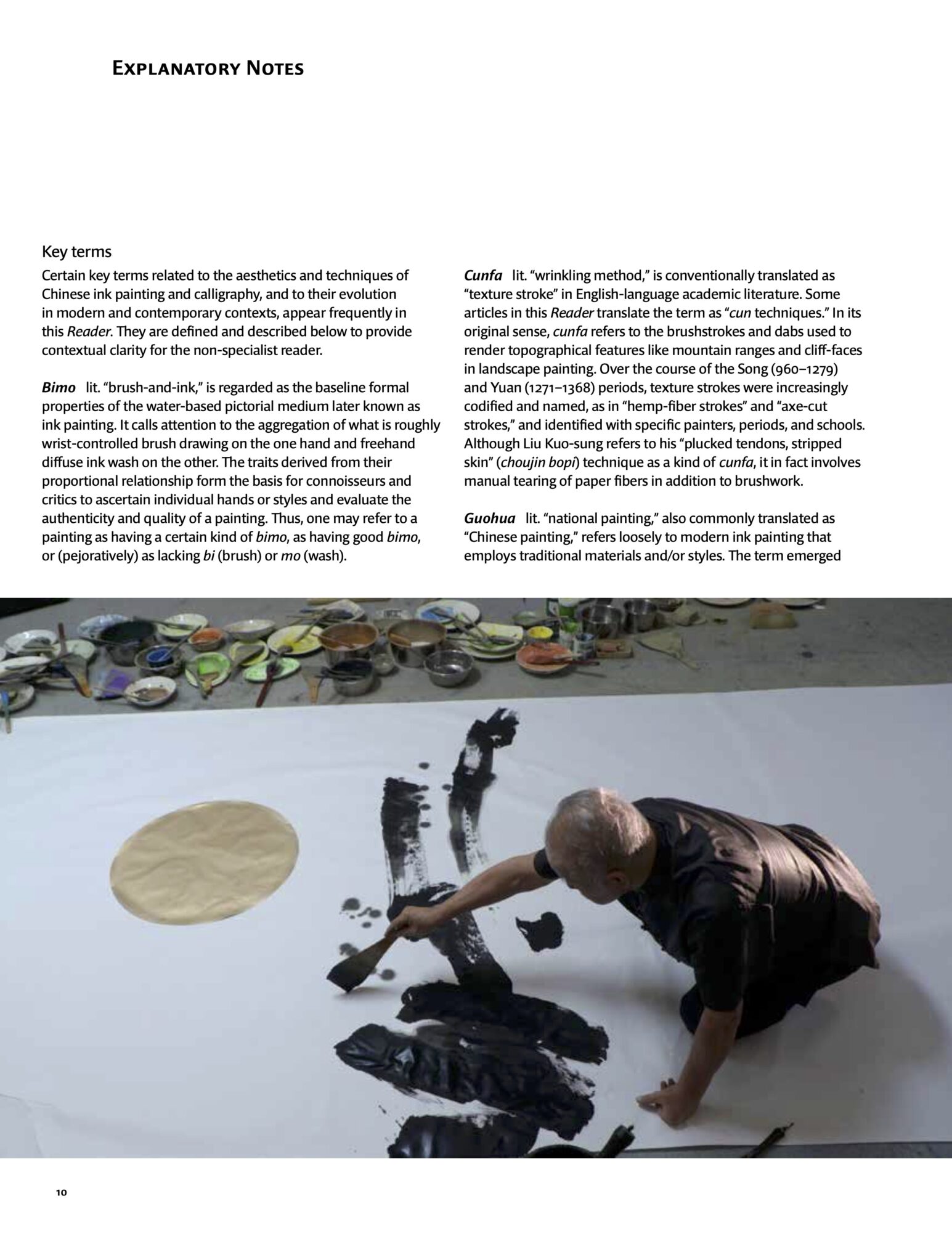