Half yojana or so south of the Nagarahāra city is a rock cavern amid rolling hills, facing southwest. Here the Buddha left his shadow. Viewed from a distance, [the shadow] appears as if it were the Buddha’s true form—a radiant golden image in full splendor. Upon approach, the image fades into a tantalizing obscurity. Kings of various regions have sent skillful painters to make copies of the image, but none have succeeded.

Shadow Cave addresses a foundational myth of Buddhist art originating around the year 400 CE in the region of Nagarahāra (in present-day Afghanistan), part of the kingdom of Gandhāra. There the Buddha is said to have leaped into the wall of a cliffside grotto, imprinting on it a “shadow image” that was radiantly reflective like a mirror when seen from afar but disappeared into the rocky surface upon approach.

Popularized by pilgrims’ accounts, eulogies, and meditation manuals, the “shadow image” became an object of yearning for Buddhist devotees, who sought to visualize it in their minds.

In sites such as Dunhuang, Longmen, and Maijishan, Buddhist devotees shaped caves into their own “shadow caves,” transforming physical space into mental theater. The Shadow Cave became the prototype for a millennium of icon- and cave-making practices across Asia.

This project aims to explore issues inherent in the Shadow Cave and their implications, across cultural and historical contexts, for the contemporary practices and discourses of art, media technology, and museology. These issues include the natures of images and vision; theatricality and ritual in aesthetic experiences; and the dynamics between artwork and space, original and replica and ruin, sensory experience and imagination, materiality and transcendence. 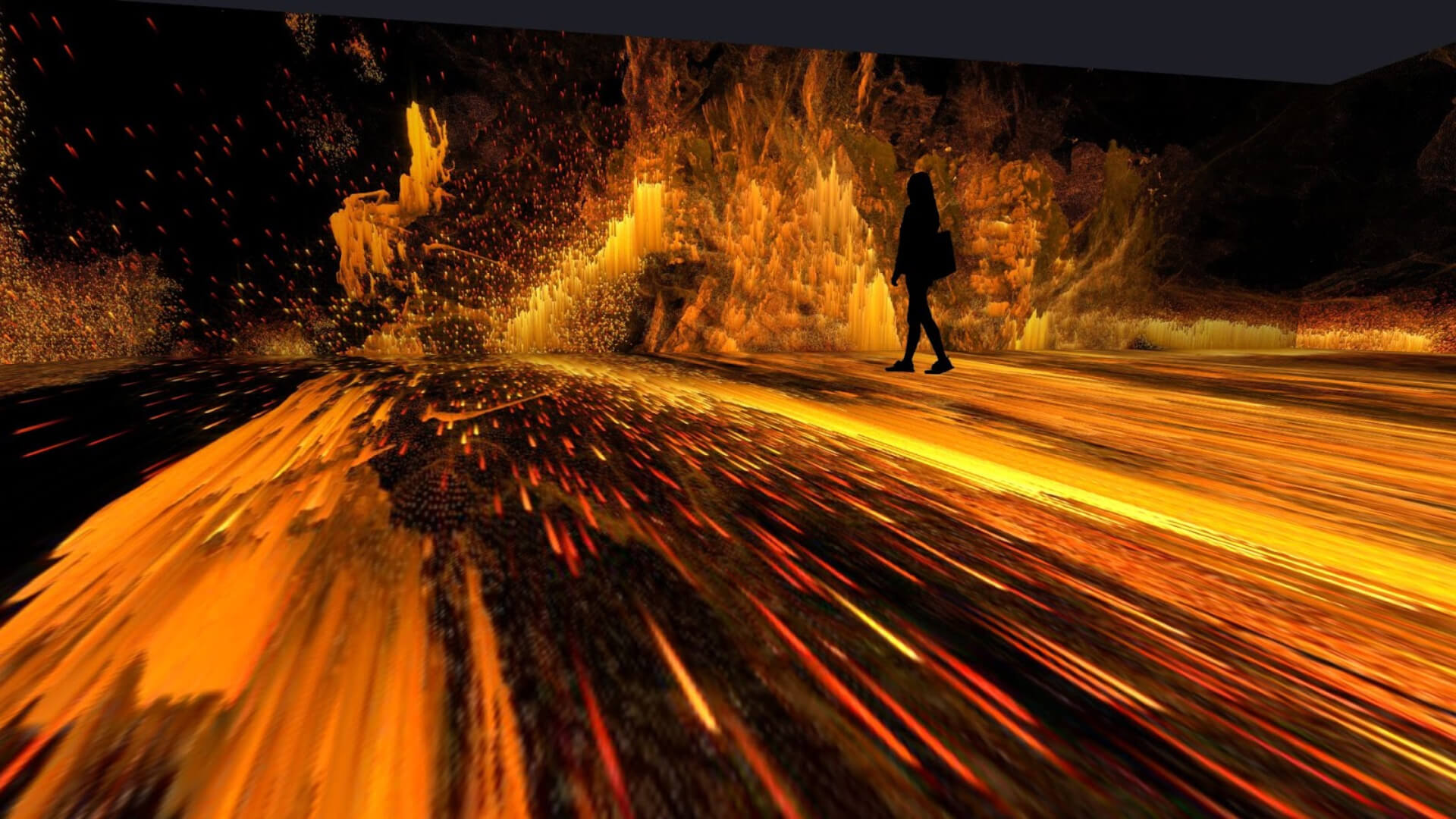