Far more than a spatial enclosure, a Buddhist temple was deemed in medieval Asia to be a total representation of the cosmos, a symbolic complex of the body, a living organism, a utopia—a microcosm sufficient unto itself.

Mining the intersections of humanistic research and new media technology, CAMLab explores a series of Buddhist temples as case studies that unveil the deeper logic of image making and spatial narratives in Chinese art and architecture.

KAIHUA MONASTERY
Nestled into the western foothills of the Taihang range in China’s Shanxi province, Kaihua Monastery (c.1073/1092–96) was once a large complex of structures. However, today only one building still stands: its main Buddha hall, The Treasure Hall of the Great Hero [Mahāvīra] (in Chinese, Daxiongbaodian). With an interior rich in pictorial iconographies, this Buddha Hall’s visual program transformed it into a virtual theater by embedding both temporal and spatial transformations within its representations. By unpacking the artistic and religious underpinnings of the temple’s visual program, CAMLab stages a virtual experience of the temple’s transformative process, through which an array of semiotic and sensorial media reconstruct—and facilitate—the transcendence of embodiment.

QINGLONG MONASTERY
Resounding chanting and ritual weaponry, wafting scents of incense that communicate with the invisible, candles’ flickering light and shadows that animate wall murals—The Water-Land Ritual (shuilu fahui) is a multisensory Buddhist rite performed for the universal salvation of all sentient beings. Avisual aid to this ritual, Water-Land Paintings (Shuiluhua) were often painted on hanging scrolls or as murals in Buddhist halls. Created during the Yuan dynasty (1271–1368), paintings of the middle hall of Qinglong Monastery in Shanxi province are the earliest surviving examples of Water-Land murals. With a rigorous composition and a lively style, they offer a rare opportunity to observe the form of early Water-Land paintings. In this project, CAMLab guides audiences to read Qinglong Monastery’s vibrant visual program as we unfold a multisensory ritual. 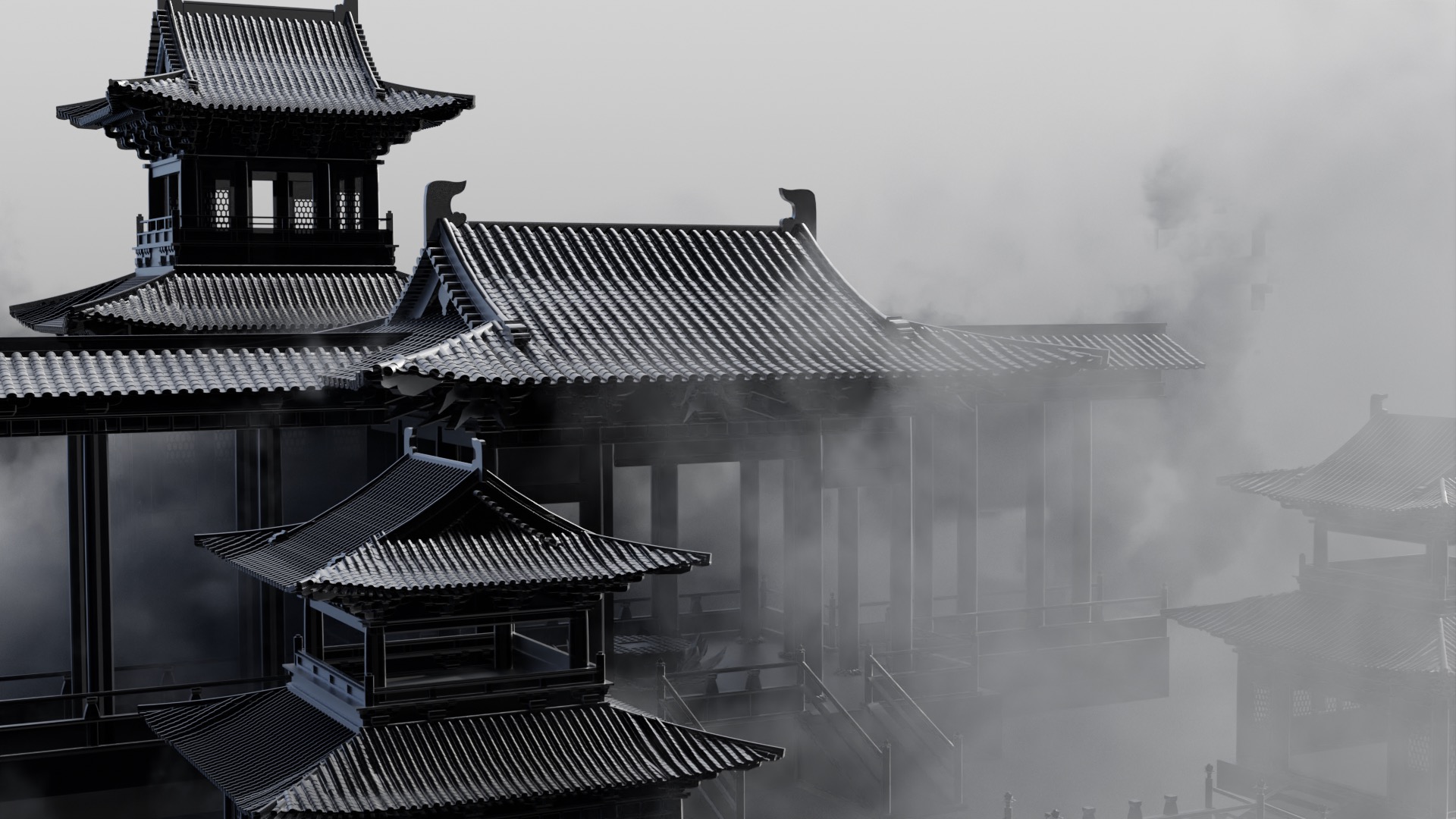 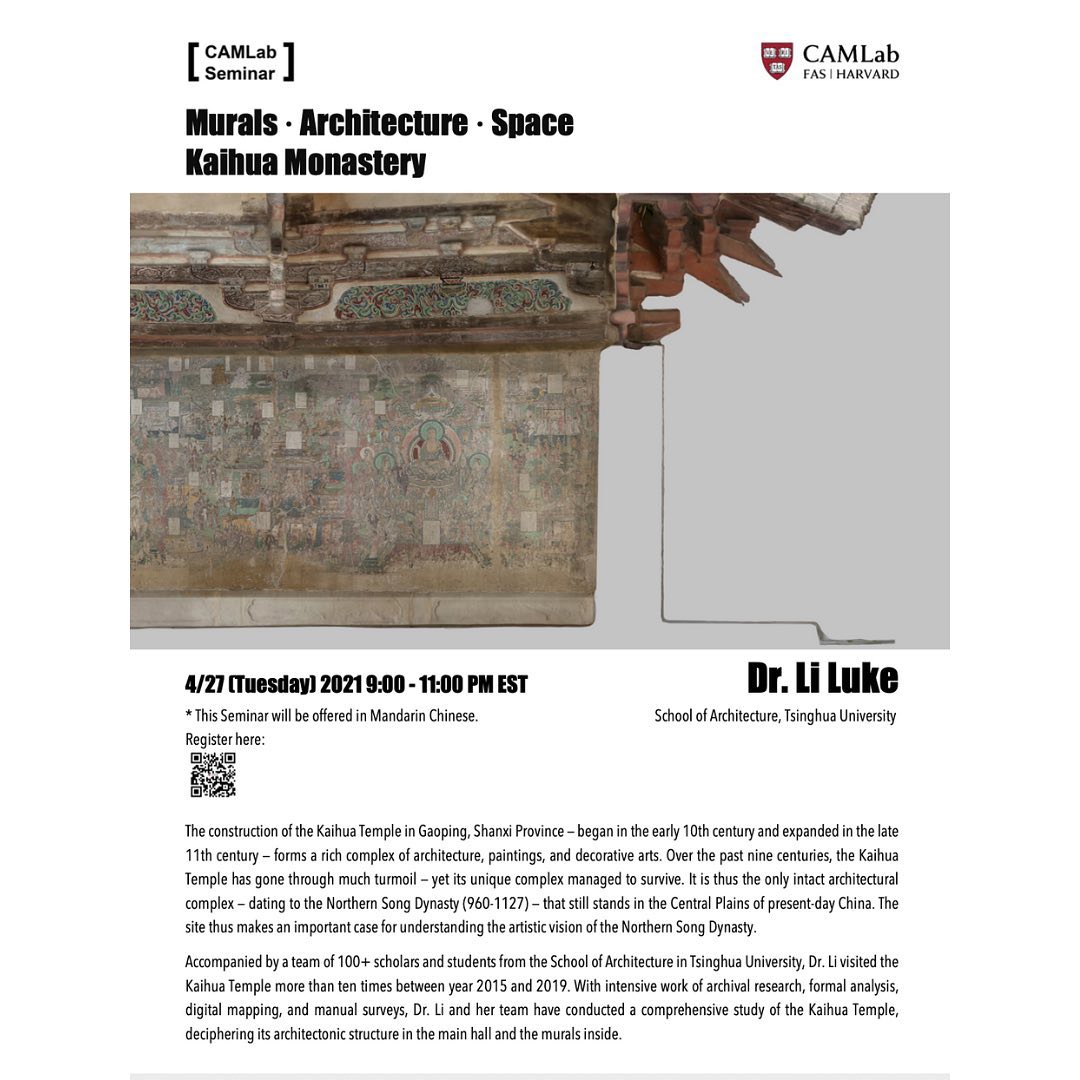 Pictorial and Architectonic Space in the Kaihua Temple (Shanxi, China) 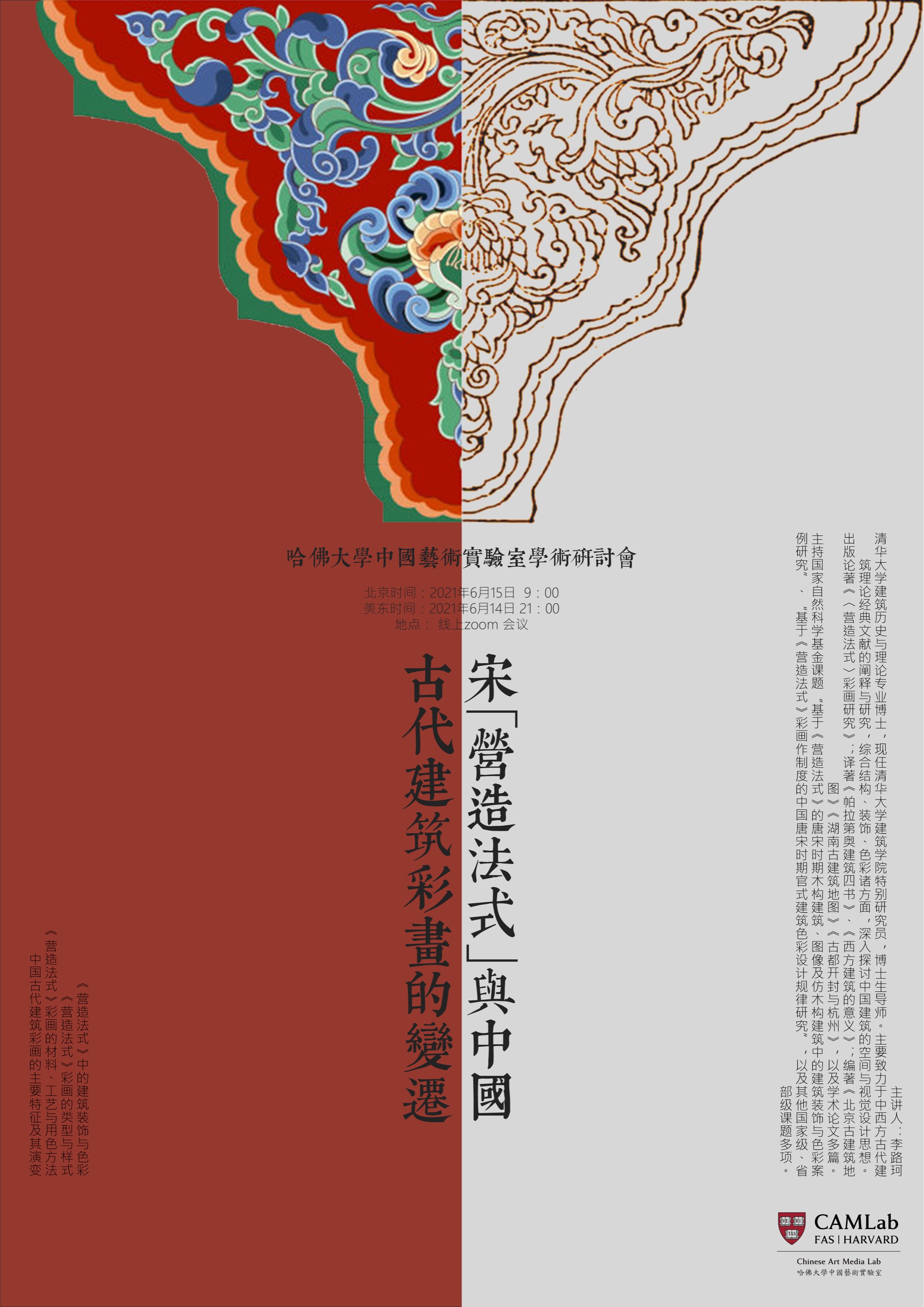 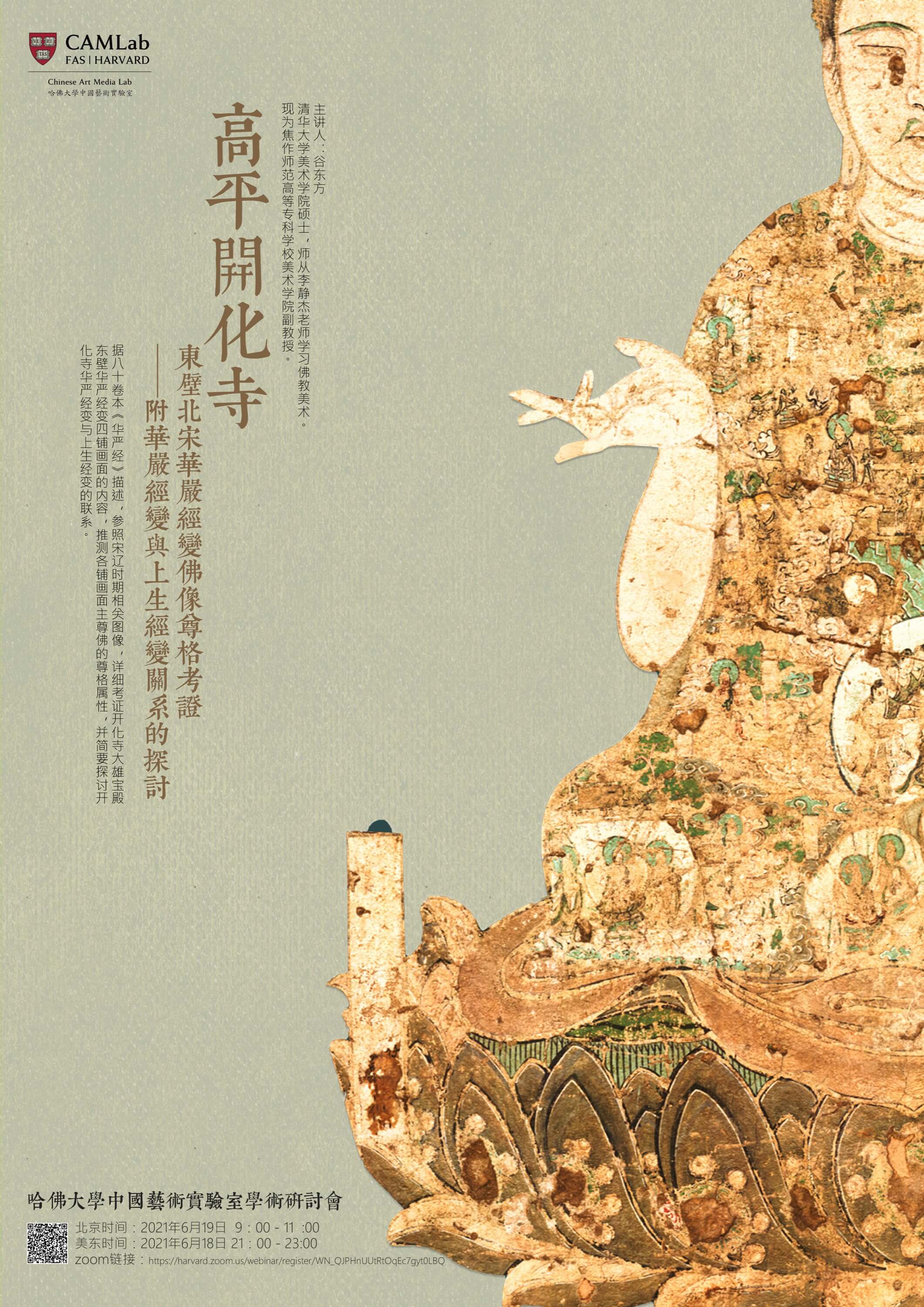 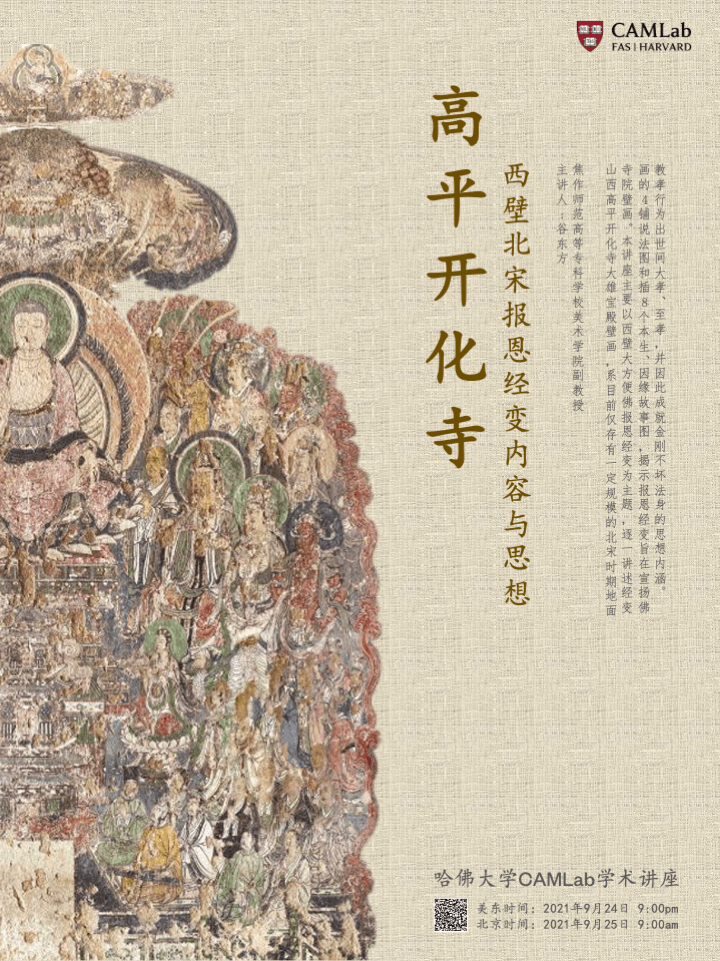