From September 18th to November 3rd, 2020, Harvard FAS CAMLab will be presenting Fire Dream for the first time in curatorial and venue partnership with Shanghai’s Urban Network Office. Fire Dream, a multi-channel film installation, queries the presumed primacy of human agency, and alludes to a simultaneous convergence and inversion of anthropocentrism and ecocentrism. The viewers will experience first-hand the transformative process an array of natural elements will undergo on-screen, and will embody these protagonists in their metamorphosis.

The sparks of inspiration that lit Fire Dream into conception were the works created by ceramic artist Zhao Meng. Zhao’s creative process challenges his traditional ceramic training by incorporating raw materials such as straw or wood ash during the sculpting process. The idiosyncratic involvement of these elements represent an intentional departure from the elements’ traditional usages in ceramic creation. Zhao’s process mirrors that which occurs ecologically: from straw in all its forms back to straw. Contemporary ecology fuses the intentionality of nature and humanity, twining agency with all elements as they flow and flux through time.

Zhao Meng’s artistic journey coalesces in a collection of multi-dimensional “scholar’s rocks.” He allows the natural properties and processes inherent in each material he uses to guide him in the making of sculptural components. Only with digital transmutation do the pieces come to life. This final step of digital creation launches Zhao’s works into the realm of New Media, while still anchoring his work in tradition, realized as prints on xuan paper. His approach reimagines the role of “traditional” aesthetics and art while questioning the epistemology of sculpture.

From these roots, Fire Dream was first introduced as a permanent online exhibition and now presents the stages of “Fire” and “Ash” to its audience at large. Through transfiguring the visual and auditory senses, the film calls its viewers to reconsider their recognition of the liminal stages between dichotomies that many have become familiar with. The transitional stage within aesthetics, creative techniques, feeling, questioning and philosophical ecology are all welcome to play out within Fire Dream and in the minds of its viewers. Rather than leaving with a conclusive impression, the film is intended to celebrate the process of fire and firing and the potential of living through a sensorial orchestra of all entities. 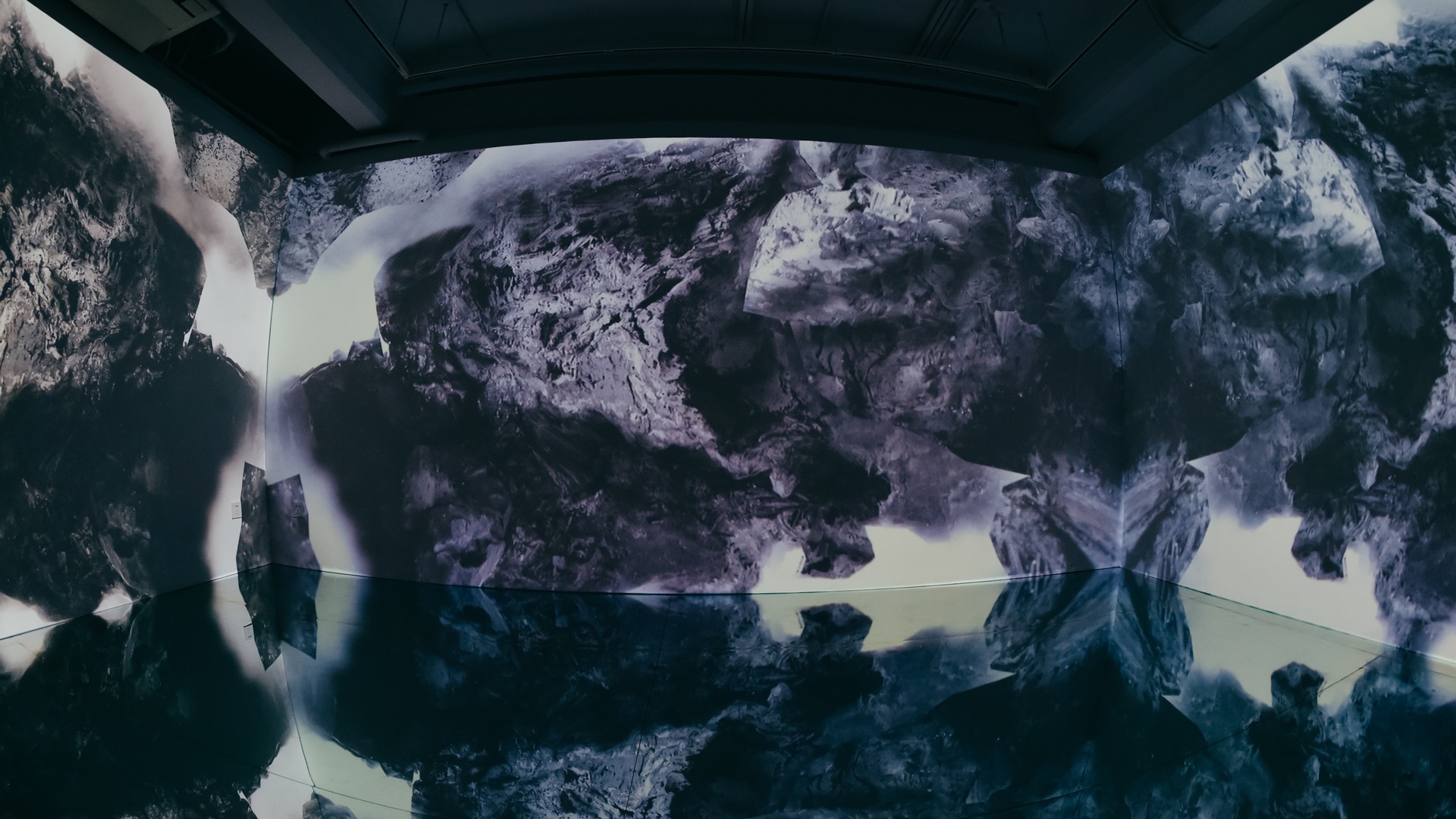