Luoyang, the capital of the Northern Wei dynasty (494–534), was the world’s largest city during its time; it exerted a profound and lasting influence on the history of urban planning in East Asia. At once a Buddhist capital and a global cultural center, Luoyang was shaped by a systematic zoning policy, an advanced infrastructure system, and a spectacular city plan that was rich in cosmological symbolism. At the center of the transportation, commercial, and cultural network of sixth-century Asia, Luoyang received merchants, monks, and pilgrims from all different regions. It established a cosmopolitan urban culture that integrated the artistic traditions from civilizations across Asia. Towering over Luoyang’s streets were hundreds of magnificent Buddhist monasteries, lavishly sponsored by the imperial family and aristocrats of the Northern Wei dynasty.

Among the monastic buildings embedded in Luoyang’s bustling urban fabric, the Pagoda of the Yongningsi Monastery is widely recognized by architectural historians as the tallest structure ever built in the history of Buddhist architecture.

This great cosmopolis, however, dramatically fell into ruins only fifty years after its establishment due to wars, rebellions, and political struggles.

Based on the recent archeological work and historical documents of sixth-century Luoyang, the Digital Luoyang project reconstructs the entire urban landscape of this disappeared city through 3D modeling. In collaboration with pioneering architectural historians and archeologists, the CAMLab team conducted in-depth research on the urban and architectural forms of Luoyang’s major monuments, such as monasteries, pagodas, imperial palaces, ritual architecture, and city gates. Grounded on years of academic efforts, Digital Luoyang created digitalluoyang.com — a virtual world that allows the visitors to traverse a digitally-reconstructed Luoyang by exploring the monuments of this cosmopolitan capital. Also embedded in this virtual experience are educational games and documentary videos, which encourage further explorations of Luoyang’s architectural and urban history. 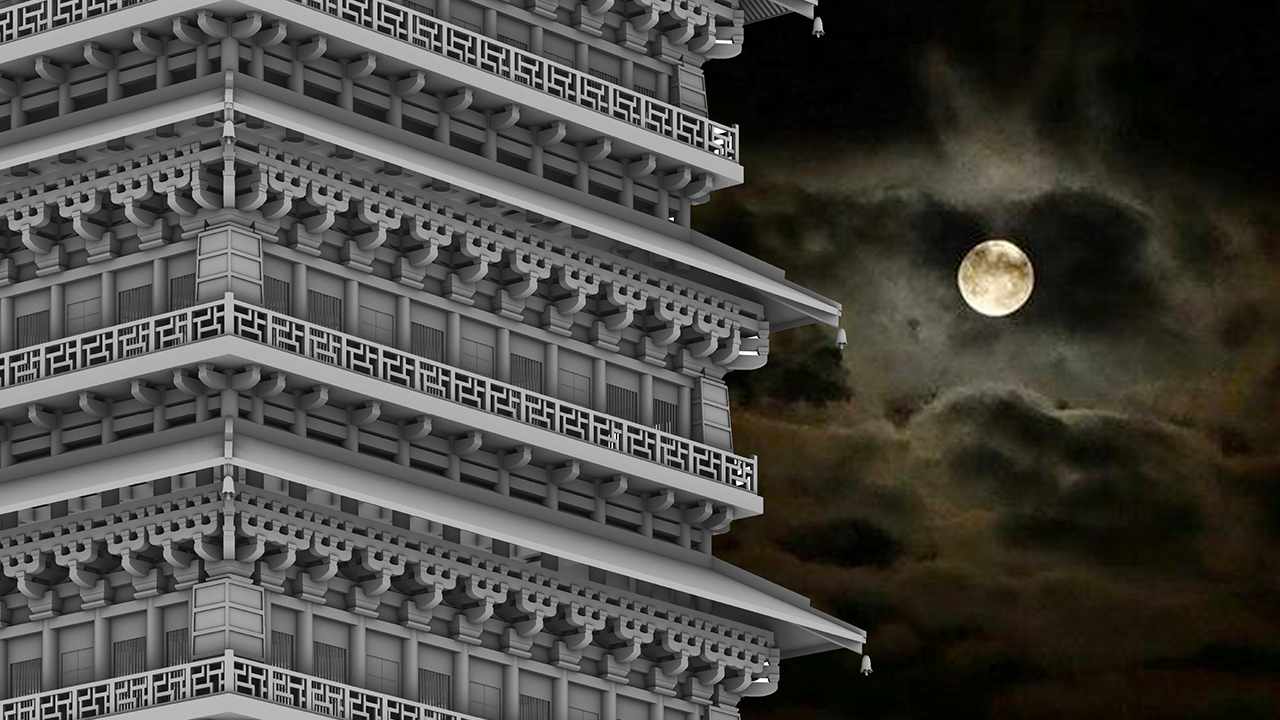 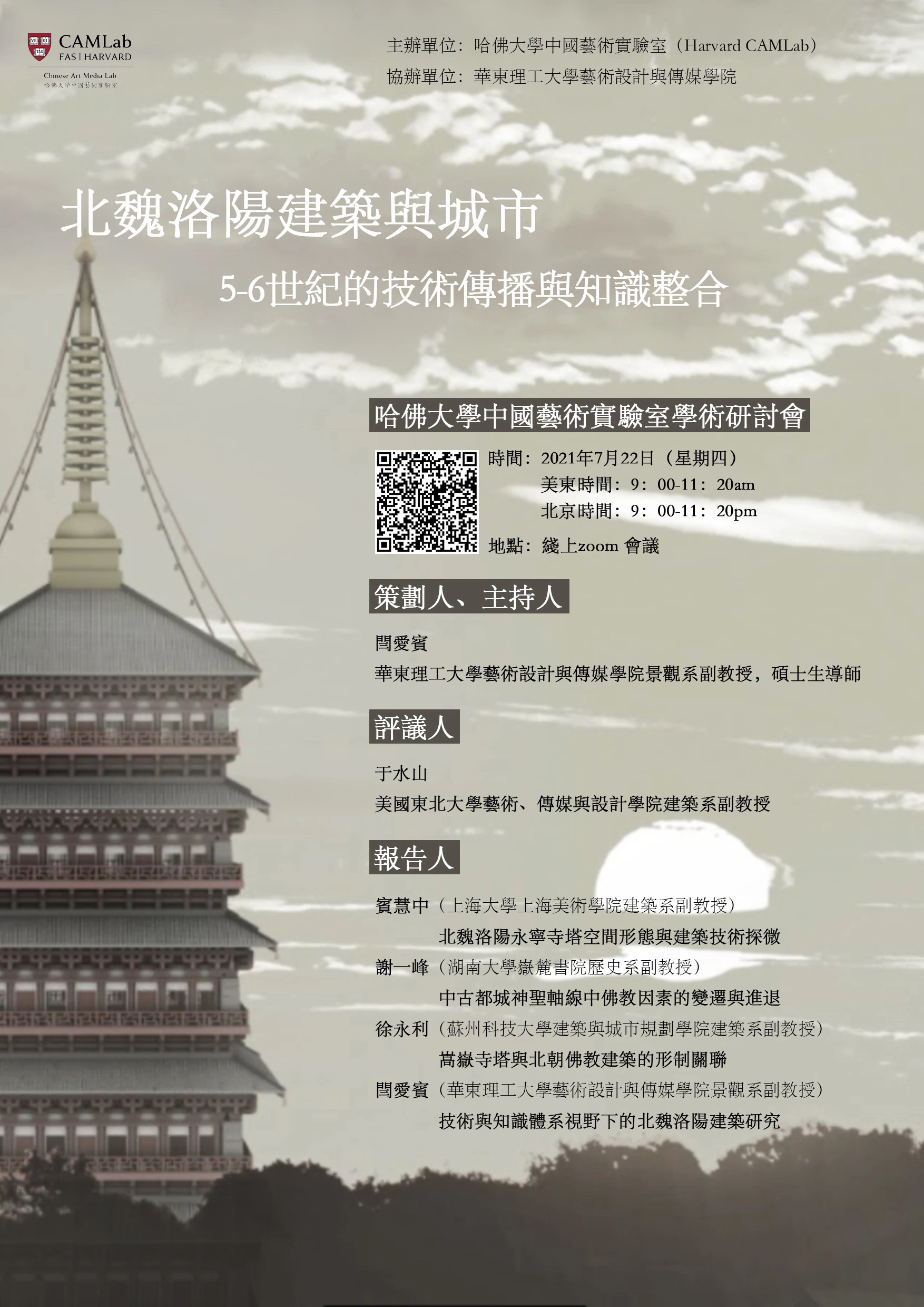 Architecture and City of Luoyang in Northern Wei Dynasty

The Multidimensions of Northern Wei Luoyang