Muslim Architecture of Pakistan: An Overview of Islamic Art

The fertile lands and wealth of India have always been attracting people (both invaders and traders) from neighbouring regions since the remotest past. The invaders came and disappeared with the lapse of time, but the cultural vestiges they left behind can still be seen abundantly. Each time the invaders came, they brought their own cultural norms, which in due course were moulded and given a local stamp. This tremendously enriched the cultural repertoire of the land. The same happened in the case of Muslims, when they occupied India. The north-western part of the Indian subcontinent came first in direct contact with the Muslim invaders towards the end of the 10th century, when Maḥmūd of Ghazna advanced against the Hindu Shāhis of Gandhāra and put an end to their power. He annexed Gandhāra and Punjāb and appointed his own governors. He also laid the foundation of Muslim architecture in the subcontinent. While the Arabs invaded the present days Sindh in AD 711 and developed cities of the Muslim communities along with the local papulation.

Muslim architecture is an expression, in beautiful building forms, of the desire of the Muslims to achieve their spiritual and mundane goals through fascinating structures. The buildings are erected in a social context, and they serve the purposes and ambitions of a human society. Hence, they are not dead but are living monuments of human endeavour to create beautiful shapes. They are made in accordance with the resources and technological abilities available at the time. Therefore, material resources and engineering skills are the basic factors, which transform social and spiritual needs into aesthetically pleasing creations. Through the study of architecture, we can understand the role of man and his society behind all these noble creations.

Muslim architecture of the Pakistan encompasses various buildings, which are associated with different phases of history and may be divided into two broad groups: (a) Religious and (b) Secular Buildings.
The present discussion will cover the overall view of the Muslim Architecture of Pakistan as developed and adopt in different phases with the spin of time and taste of the builders.

Note: [This lecture will be presented in English with simultaneous translations to Mandarin Chinese. ] 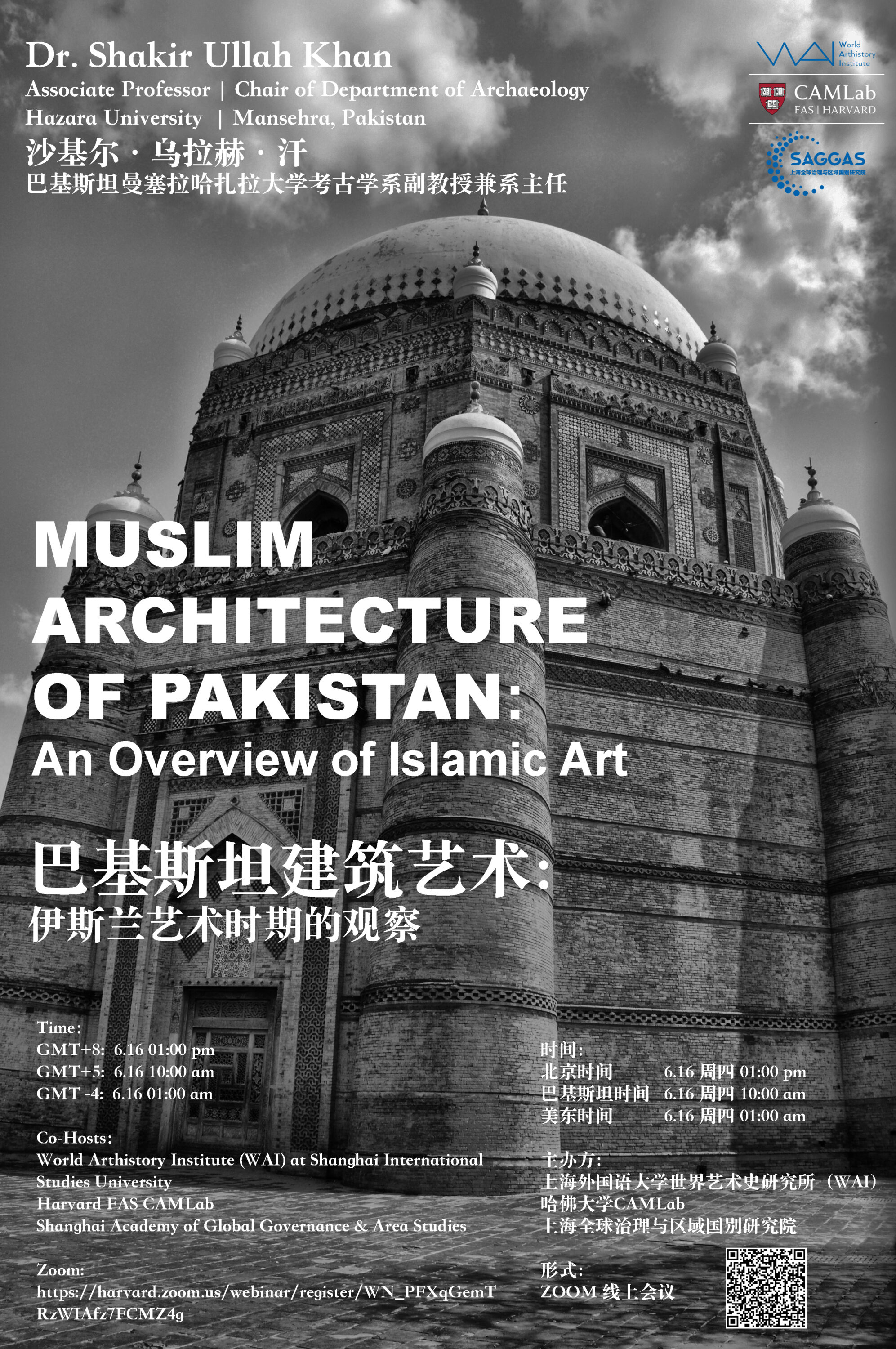 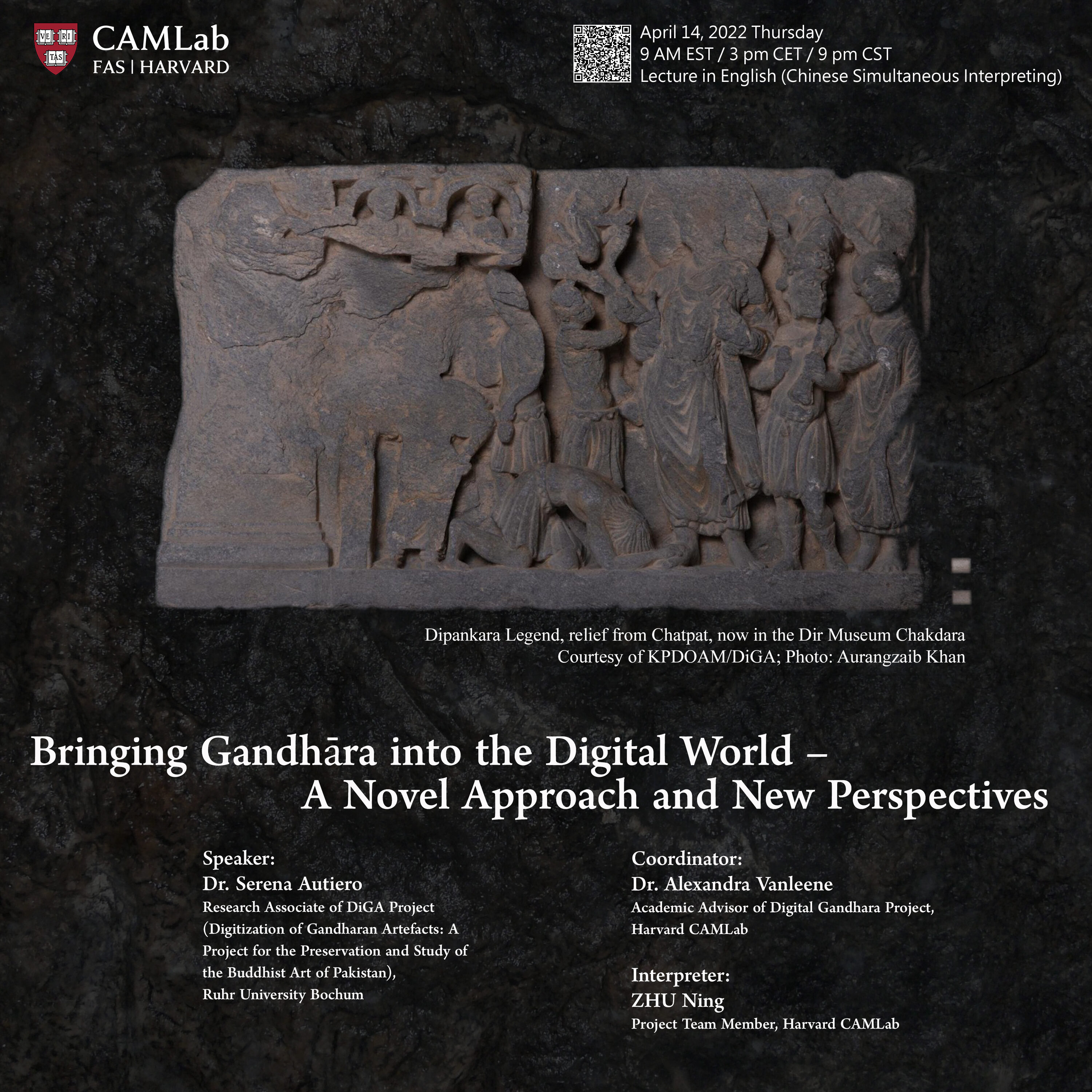 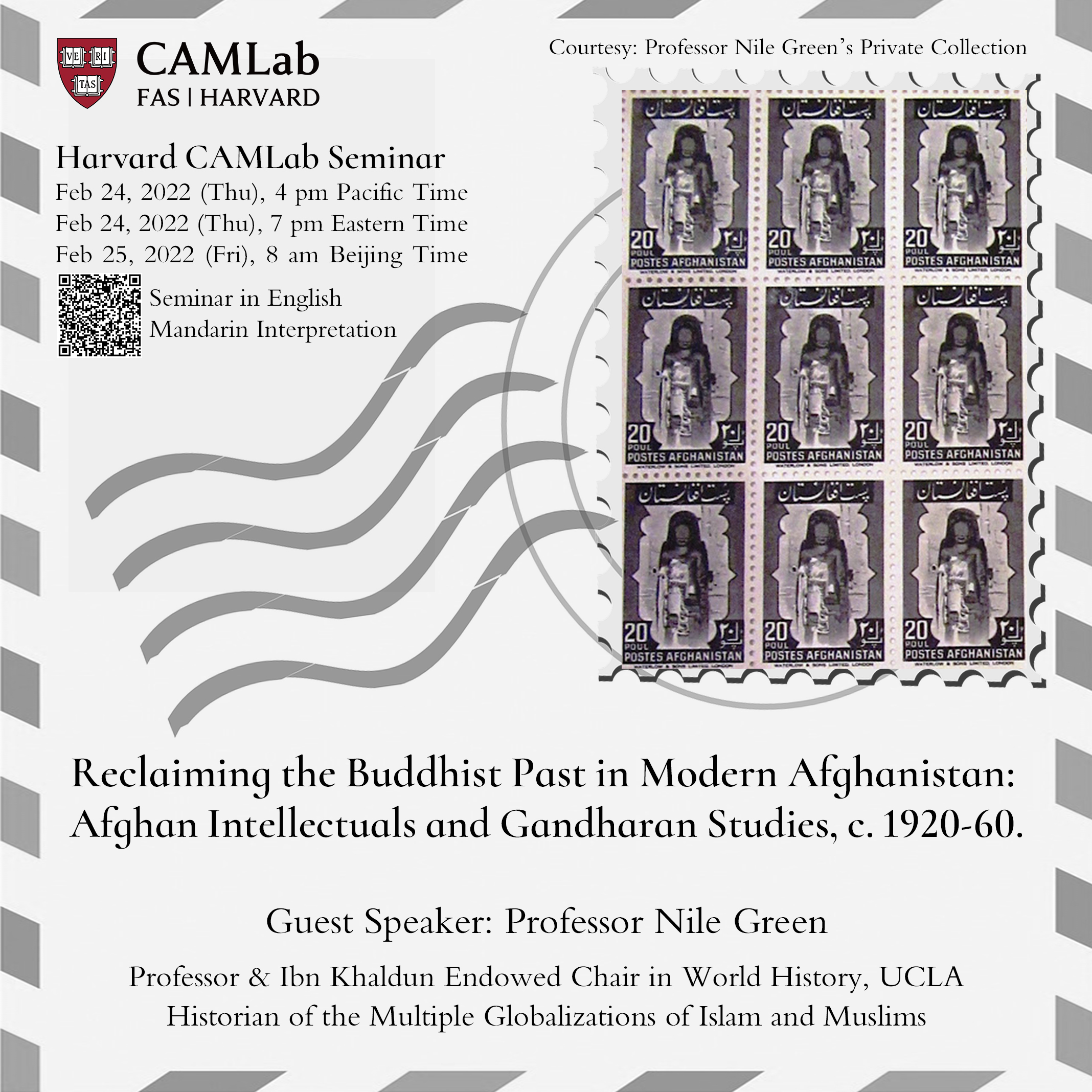 Reclaiming the Buddhist Past in Modern Afghanistan: Afghan Intellectuals and Gandharan Studies, c.1920-60. 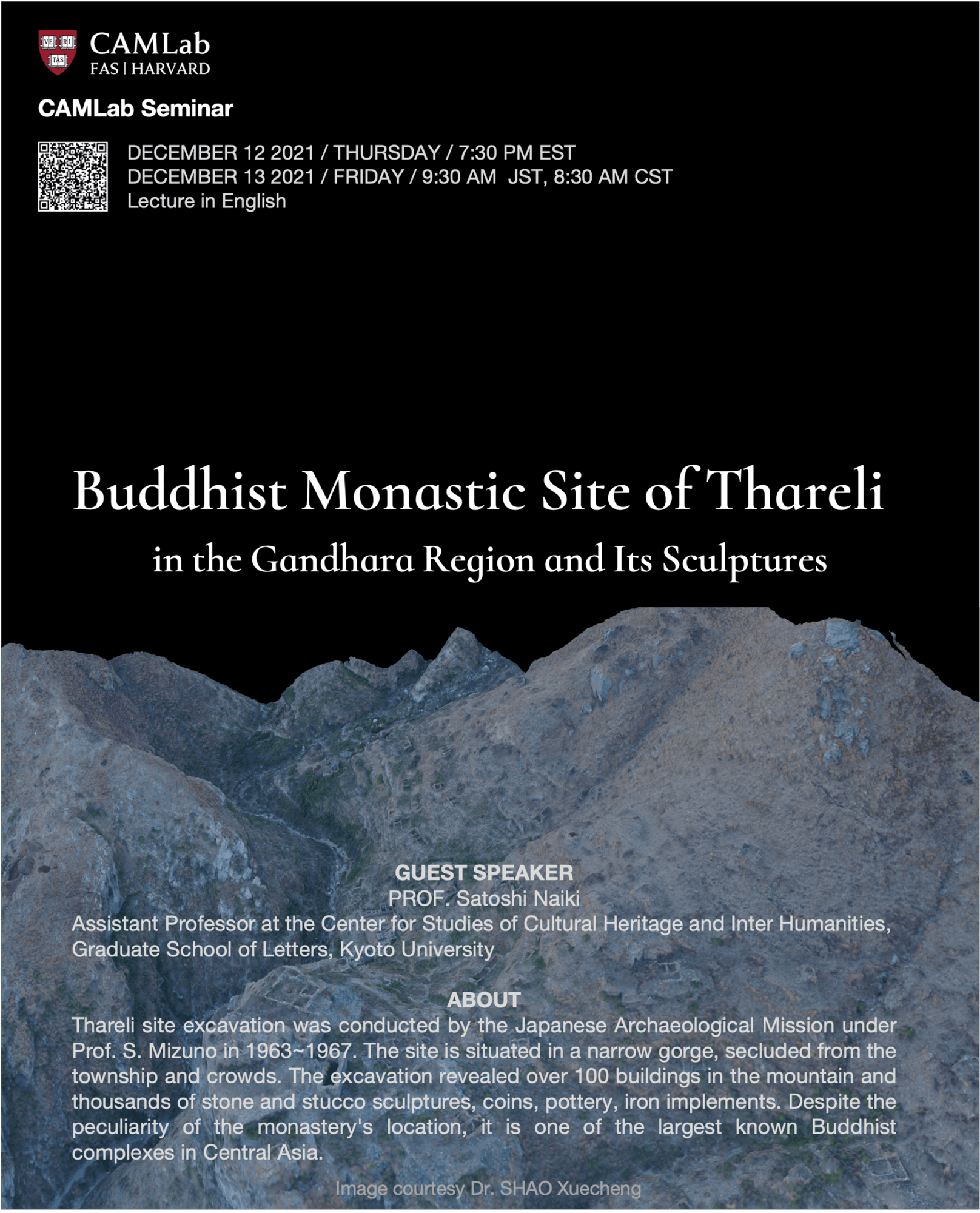